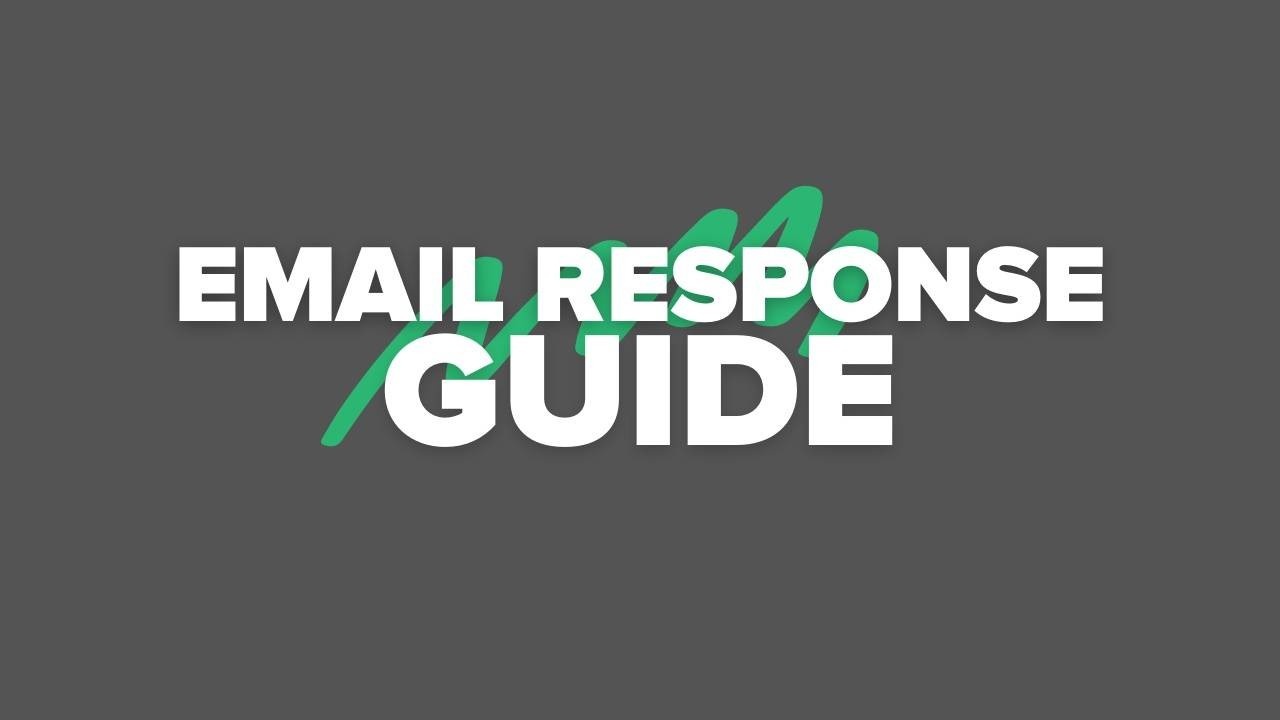 Think about it. When someone hunts you down and demands something from you, how do you feel?

Frustrated? Cornered? Helpless? Angry? If you're anything like me, it can be any one of those–or a bubbling, volatile mix of the four. Something rises up in me that says, "I don't want to help you out of principle."

I get emails from time to time from people asking for help. You do too. I don't mind helping out–I quite enjoy it, in fact. I just need to be able to help on my own timetable.

I also need the option to help in the most appropriate way.

There is nothing worse than being cornered by an email proposition and feeling guilted into a "yes." Presumption kills!

Similarly, when I make an ask from someone, giving them space to say "no" is key. Ironically, this makes people more inclined to help out.

It's easy to think the projects and topics we're passionate about are on the top of everyone's list as well. Only, they're not. Like, ever.

People are busy with their own things. But folks more likely to help you if you respect them and their inbox.

How to Get a Response From Nearly Anyone

If you want someone's help, expertise, or otherwise need something from another human being, I've learned that options are key. Give people an option to commit to your ask or gracefully say "no, thanks." There's a formula for letting people off the hook. It looks like this:

Your Ask + Other Viable Option = Opportunity to Gracefully say "No"

This way, you've respected the person you're making the ask from and ensured if they agree, it's because they want to. Not because you've guilted them into doing so.

As I mentioned, this positions people to say "yes" more often. Even if a person can't help you with your immediate need, they'll remember how you treated them if you need to make an ask again.

How to Give People Options

Here's what it looks like in practice. Let's say you're emailing a person who inspires you. You'd like to invite this person out for coffee. Here's how to write it:

Hey Simon, I've really enjoyed reading your latest book, The Power of WHY. Amazing stuff. I'm going to be in the NYC area next week and I was wondering if you might have time for a coffee? We can meet at Think Coffee in the West Village at 2p. Is this workable for you or do you have previous commitments? Please let me know what works best for you. Either way, know that you've inspired me with your words! Thanks, Justin

Another example I used with a coworker. We were on a tight deadline and I needed one last element to complete a project. Rather than sounding like a nag, I presented this option:

Hey Johnny, Were you able to complete the TPS Report, or did you need more time before the deadline? Let me know when you can. Thanks! Justin

I didn't want to shame my colleague (e.g., "WHY AREN'T YOU DONE YET THIS IS KILLING ME!"), but I also wanted to send the message hitting our deadline was important.

A Word of Caution

One last example. When I was getting my first business off the ground I knew I needed help to get the word out. Building a list of friends who can help was been a blast. Here's how I presented the option to help me to them:

Hey [NAME], I could really use your help in getting the word out about my business when we launch in early 2014. Can I count on you to help me get the word out now or do you want to wait until we get closer to the launch date? Let me know what you think. Thanks! Justin

FOOLED YOU! Perceptive readers will notice there was no option in that example. I basically said, "you're either going to help me now or later. Choose thine option!" It's like going on "Let's Make a Deal" and Wayne Brady saying, "choose between Door A, Door A, or...Door A!" FAIL.

When you make an ask, make sure there are two (or more) viable options to choose from. People know when they're being pigeonholed. Manipulating people into doing what you want will backfire.

Much like anything in life, you get out what you put in. If you put in respect–respecting people's time, talents, and treasure–into your ask, you'll get respect back.

It doesn't mean it will be the one that you want, but it does establish a line of relational credibility you can draw from later. Respect people, respect their inboxes.

𝙲𝚘𝚗𝚝𝚛𝚊𝚜𝚝, Don't Comply. I'll Teach You the Wisdom of Doing Different & the Folly of Following the Status Quo.

We hate SPAM. We will never sell your information, for any reason. 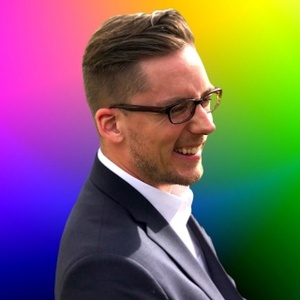 Enter your details below to join the challenge.